Like several of his colleagues, Dwayne came to Atlanta from Ohio. Dwayne met Andy May and Mark Moeller when he was the lead architect on a corporate headquarters, built by May Construction in 1998. And the three became partners in May Moeller Purcell Construction Company.

Dwayne was a registered architect in Ohio, where he spent several years working in Cleveland, before joining Atlanta firm Wakefield Beasley as chief design architect in 1996.

He graduated from Springfield Central High School in 1979, and earned a degree in architecture from Kent State University in 1983.

Dwayne and his wife Julie have two daughters and a son. Dwayne is a visible member of his church, where he has served as lead consultant on an Eastern European mission project. He is also actively involved in coaching youth baseball. 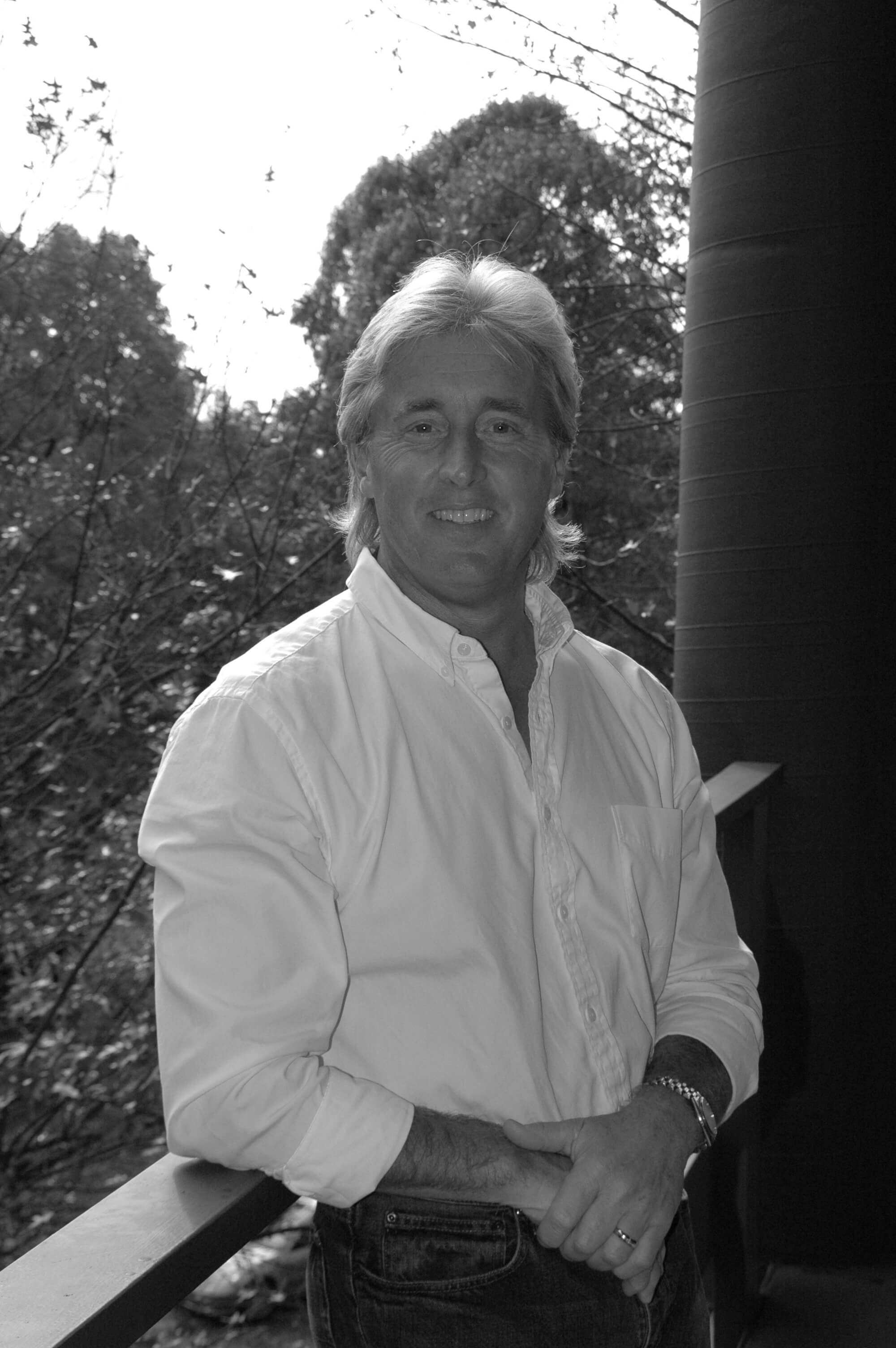