Mark was just in grade school in 1969 when his family moved to Atlanta from Ohio. His educational and career paths eventually took him to Hill Properties, a local real estate developer. His positive experience within the real estate community led to his desire to form a quality construction company, which became a reality in 1990.

After graduating from Peachtree High School in 1980, Mark spent two years at the University of Notre Dame’s School of Architecture. He later transferred to the Georgia Institute of Technology and graduated in 1985 with a management degree. Mark started his real estate job right out of college, where he served as a marketing director, and transitioned into his role as a working principal for the construction company. He now leads as CEO along with his partners Dwayne Purcell and Scott Jennings.

Mark married his next door neighbor, Patsy, in 1989, and they are busy raising their son and daughter. Mark is an active member of his church, sits on the board of two non-profit agencies, enjoys coaching youth baseball and basketball, traveling, and fly fishing for trout. 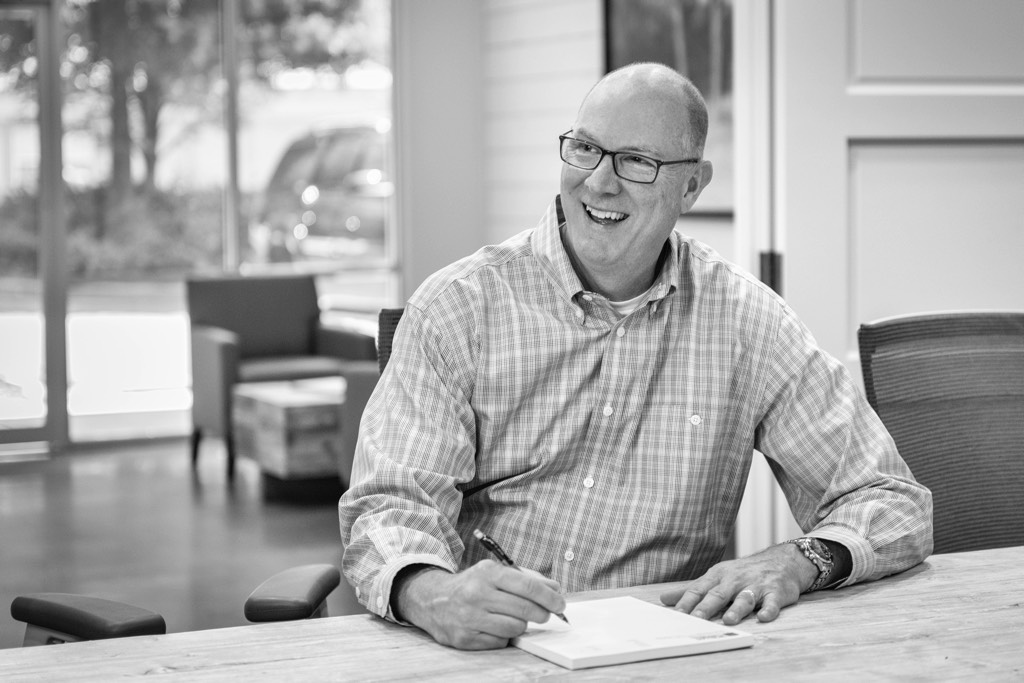