Whitney graduated from The University of Alabama in 2011 and returned home to Atlanta, GA. Shortly after, Whitney pursued a career in Education and became a teacher for Atlanta Public Schools. While she was teaching, Whitney would often help out around the Moeller Purcell Construction Company office and provide support for the team when she could.

Outside of the office Whitney likes to spend time with her husband, Charles, and their two dogs. They are getting ready to welcome their first child, a boy, in May 2019. 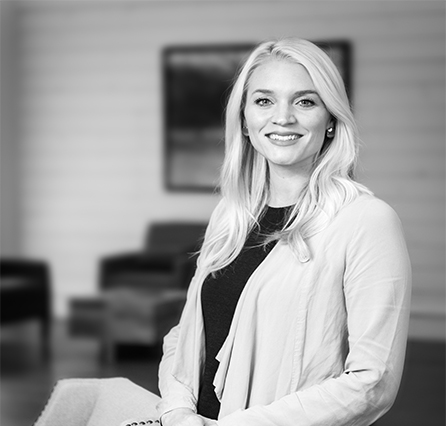